The Pride Of SMK Group

Realizing the potential of
the agriculture sector 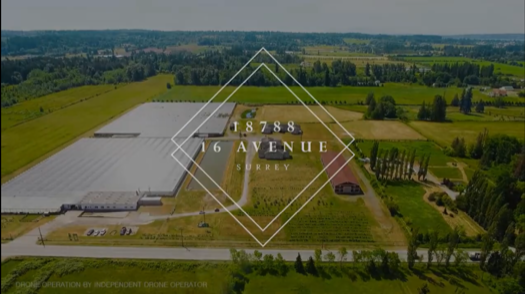 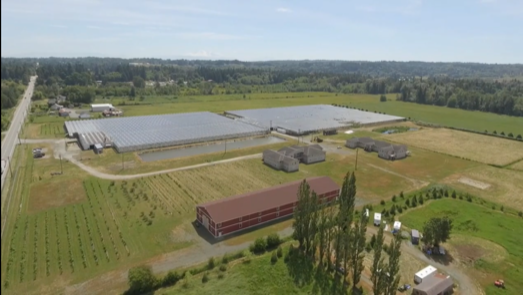 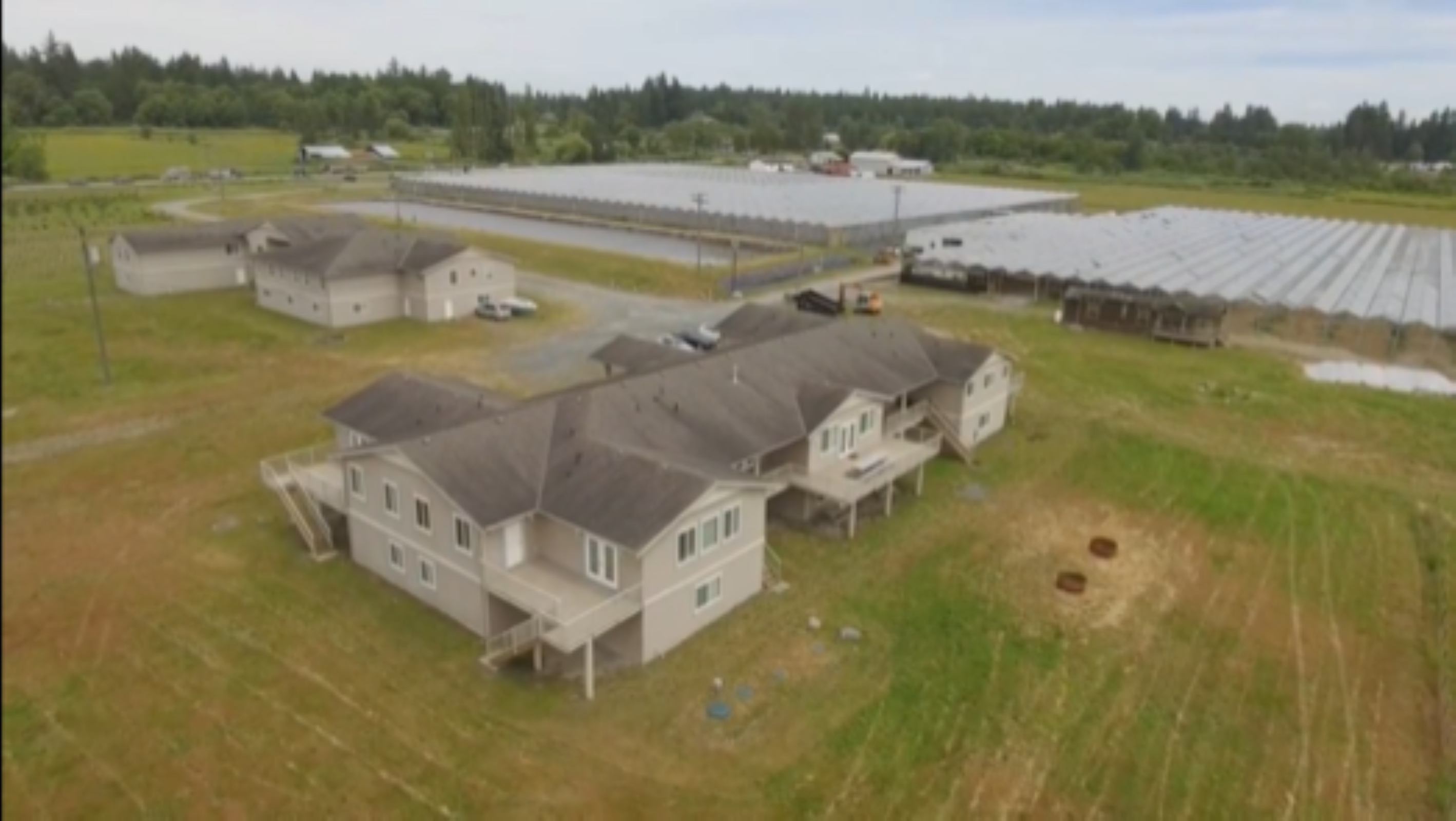 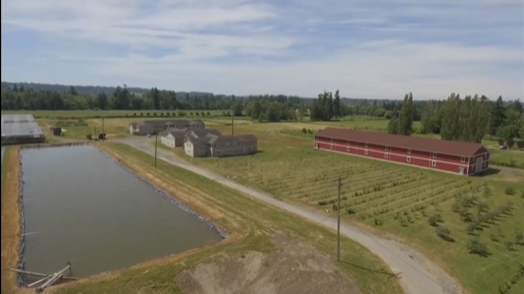 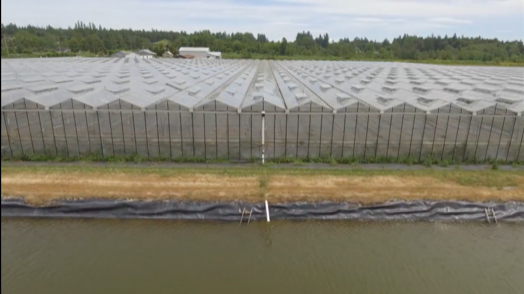 SMK has invested in excess of 10 million dollars, including capital improvements and infrastructure at the Surrey Farm. With over 34 acres of property, 12 acres of greenhouses and over 36,000 square feet of research and living space for scientific workers including two large residential buildings
(19 bedrooms, fully furnished), a retail store, offices, and workshops and a new 13,200 square foot distribution
centre/ warehouse. The SMK farm is primed to become the premier field R&D center for functional crops in Canada.  We have extended our invitation to the world experts to come join us as we create a global hub to study functional cropsand fermented foods.

SMK Group had signed a MOU with the University of the Fraser Valley, and has been researching functional agricultural products such as Sea Buckthorn.

We have also signed an LOI agreement with the City of Surrey to be part of helping to create Surrey as a Living Lab for Agri-Innovation along with the BC Agriculture Centre of Excellence and other member institutions such as the University of the Fraser Valley, Simon Fraser University, Kwantlen Polytechnic University and the British Columbia Institute of Technology, to work together to support incubation of new ideas and technologies that will support the global agricultural sector and promote food security.

Recently, the SMK Group has been researching an environmentally friendly project that cultivates “micro greens” in our greenhouses, as well as pursuing extensive R&D of “micro greens” development as a major functional food product and other natural health food products 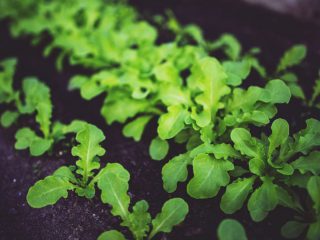 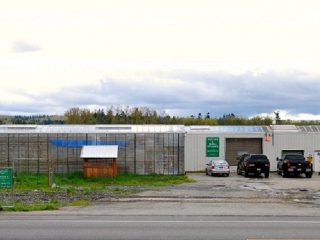 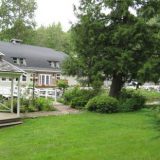 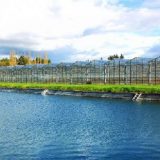 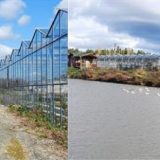 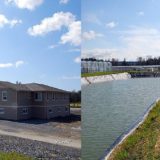 Cropping systems vary among farms depending on the available resources and constraints; geography and climate of the farm; economic and the philosophy and culture of the farmer.

Agriculture remains a hazardous industry, and farmers worldwide remain at high risk of work-related injuries, as well as certain cancers related to chemical use and prolonged sun exposure.

Climate change has the potential to affect agriculture through changes in temperature, rainfall, solar radiation and the interaction of these elements. Extreme events, such as floods and droughts, are forecast.